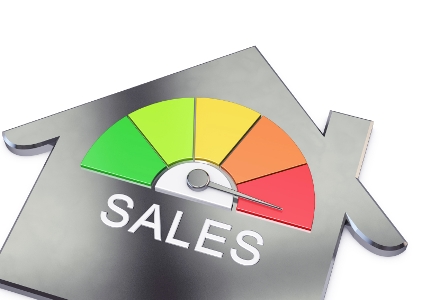 One of the nation’s hottest housing markets just broke a record in April.

There were a reported 12,085 home sales in Toronto last month, according to the Toronto real estate board, who argues that figure could have been even higher had there been more supply.

“While April’s sales result represented a new record for sales, that number could have been even higher if we had benefitted from more supply,” Toronto Real Estate Board President Mark McLean said. “In the City of Toronto in particular, some households have chosen not to list their home for sale because of the second substantial Land Transfer Tax and associated administration fee.

“The lack of available inventory, coupled with record sales, continued to translate into robust annual rates of price growth.”

Sales increased 7.4% year-over-year in April, according to TREB, which set a monthly sales record.

“As we move into the busiest time of the year, in terms of sales volume, strong competition between buyers will continue to push home prices higher,” Jason Mercer, TREB’s Director of Market Analysis, said. “A greater supply of listings would certainly be welcome, but we would need to see a number of consecutive months in which listings growth outpaced sales growth before market conditions become more balanced.”

The lack of supply is likely one reason prices continue to sky-rocket as well.

This entry was posted on May 4th, 2016 by Charlene Kalia | Posted in General